The Camera Tools for Heros app is now available for Android, iOS, macOS, and Windows. The app allows you to control multiple GoPro cameras. The app also supports media download and live preview. 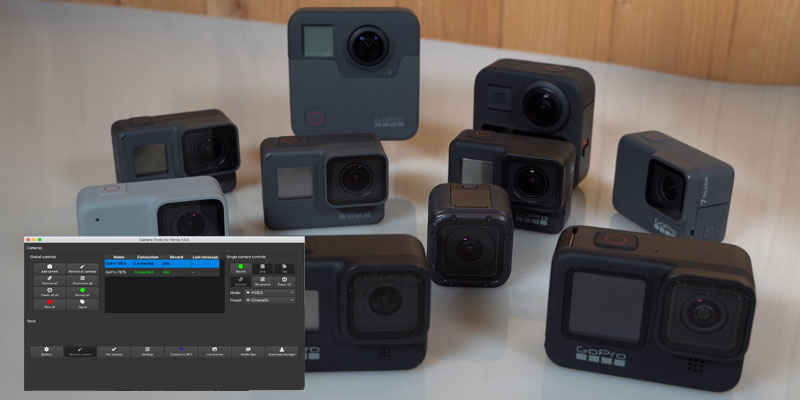 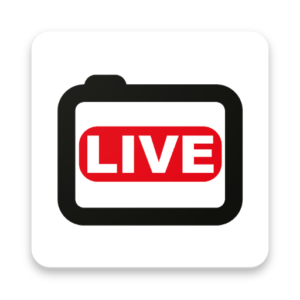 Today we have released the Live Streamer for Heros app. This app allows you to simultaneously live stream from one or more GoPro cameras to different YouTube, Facebook, Twitch, or any other RTMP based services. The app is available here: https://www.toolsforgopro.com/live.

Today we have released our Webcam Tool for Nikon Cameras. The tool turns your Nikon DSLR or system camera  into a webcam which can then be used in other apps such as for example Skype, Zoom, or OBS Studio.

The tool can be downloaded here: https://www.tequnique.com/nikon-webcam

A list of compatible cameras is available here: https://www.tequnique.com/nikon-webcam#cameras

We have updated the Webcam Tool for Canon Cameras. The update brings performance and stability updates.

END_OF_DOCUMENT_TOKEN_TO_BE_REPLACED

We have released a USB webcam driver for Canon DSLR-, system-, and mirror-less professional cameras. The driver is available for Apple macOS and Microsoft Windows and can be downloaded here. Now you can use your Canon camera in Zoom, Skype, OBS Studio, and many other applications. 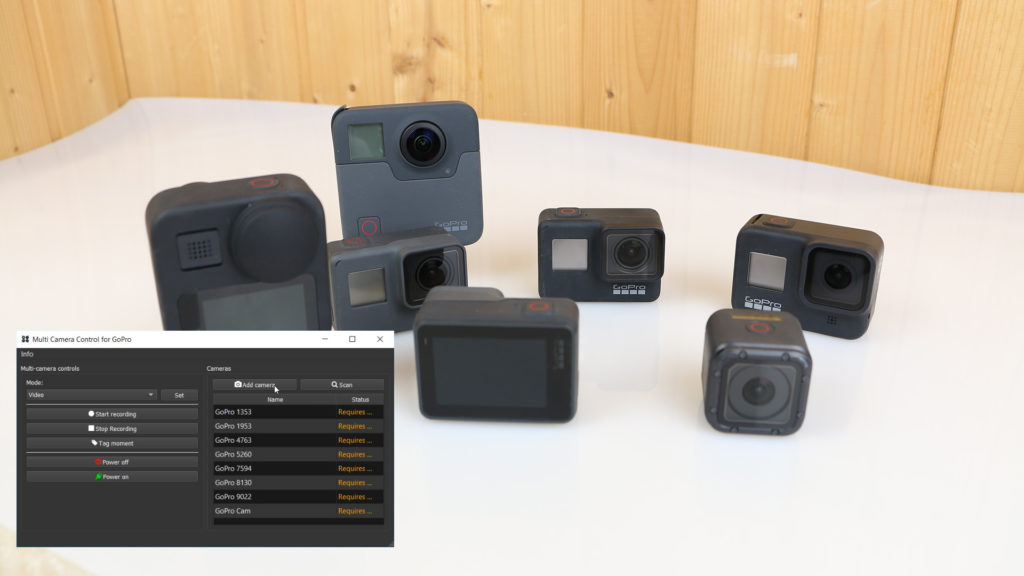